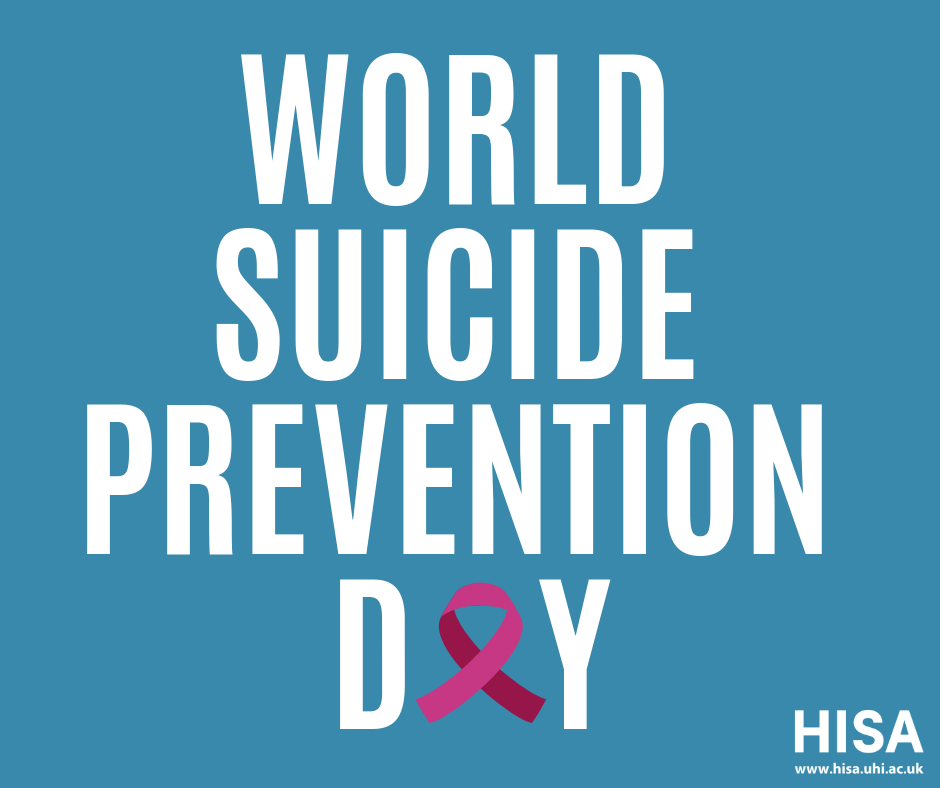 My name is Natasha Morgan and I have something to say on the subject of suicide prevention day. Suicide is a topic close to my heart. I know many people who have attempted suicide, including myself, more than once.

Suicide the toughest of subjects. It is raw and full of feeling yet can be discussed dispassionately at times.

I can deal in statistics – one in four people will experience a mental health problem each year. One death per 10,000 people in the UK is due to suicide. Men are three to four times more likely to kill themselves than women in the UK and Scotland has the highest suicide rate of the UK.

But for each of these hard statistics I have a personal one of my own.

I became depressed when I was 10. By 11 I had started self harming. I had my first suicide attempt at 17. I had my last a little over 9 months ago. I have now been hospitalised as an inpatient 3 times.

I have had dark times and I have had light times. Depressed spells and manic patches. Sometimes I think it may be the dark patches that will kill me and others the light. They both have their own dangers.

In the light everything sparkles. You feel untouchable and that you can do anything. I worry about death due to misadventure during these spells. I worry I will see a building and think that I can float rather than will fall. I worry about thinking cars are my friends.

And then there’s the dark. In the dark, you can’t see any way but the light at the end of the tunnel as it seems like the only option available to you at that point. You feel so numb to everything and the things that don’t feel numb hurt so badly all you can focus on is the pain they cause. You just want to escape the crushing emptiness and pain that radiates throughout your whole being.

I often think about the inevitability of suicide for me. I know logically there are other ways I could die, but I can’t see it. I can’t see my life coming to any kind of end without myself being the culprit.

All I know for now is that I am a survivor. And this is partly due to coming forwards for help when I have needed it. If you feel at risk, I urge you to seek help. It is there. It may not seem like it but there are people out there who want to help you not feel like this.

I like to think of it like this. If a friend came to you feeling suicidal, you would recommend they seek help. Be that friend to yourself. Even if you feel you have no one, you have yourself. Be your own best friend and seek help because your best friend told you to.

You owe it to yourself.